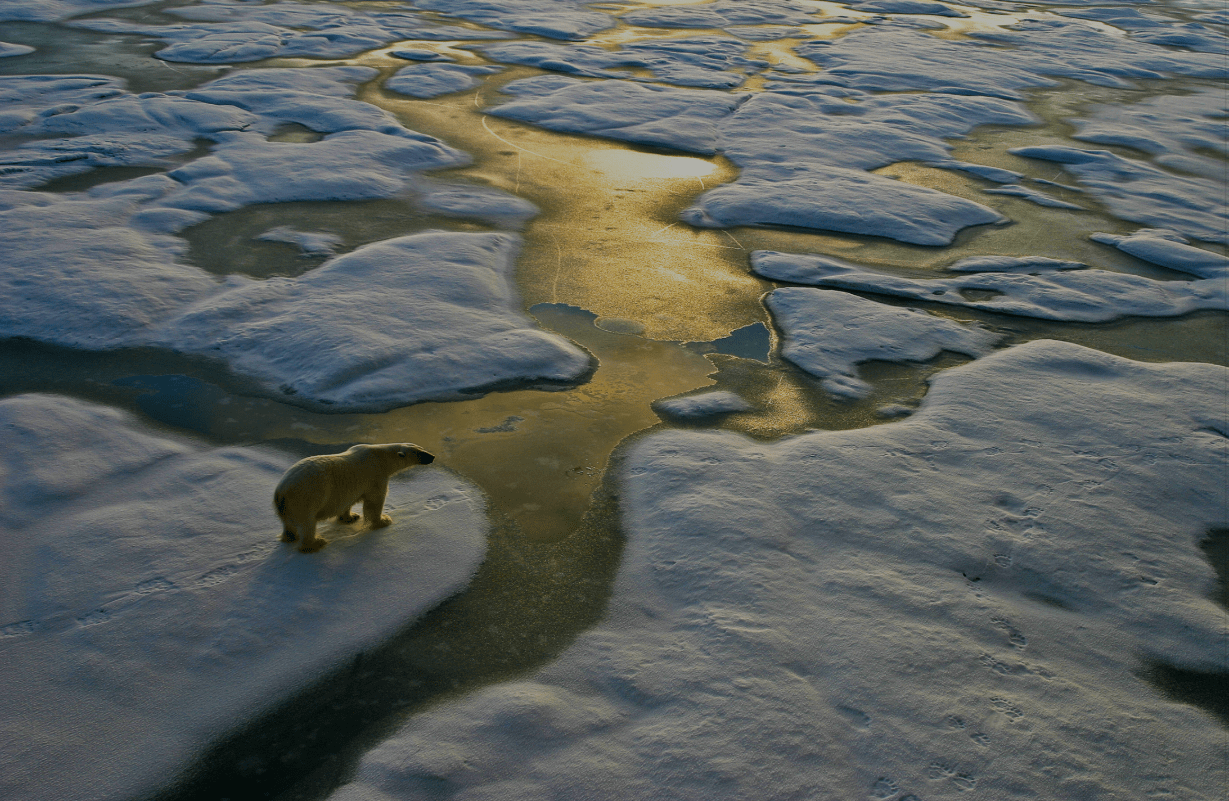 How can we sustainably manage our environments to reduce human impact and preserve their health? 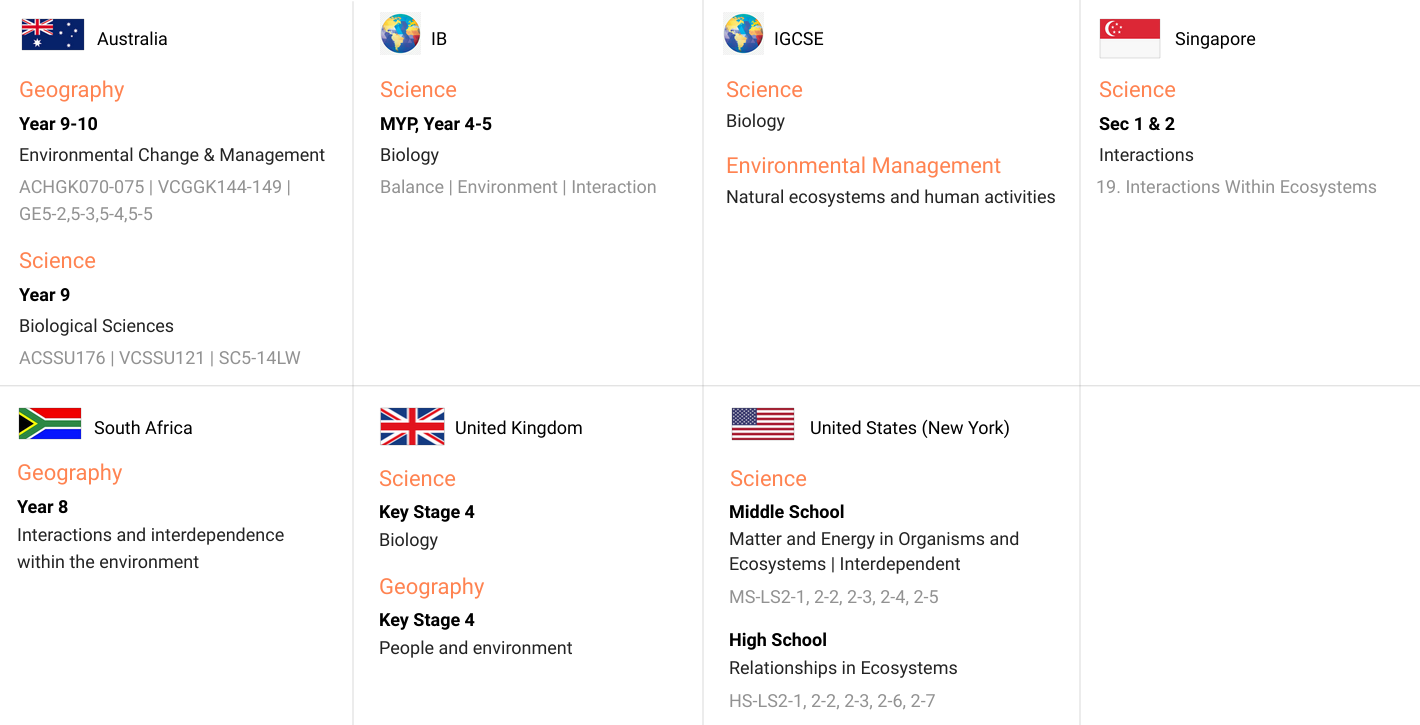 As the global population grows, humans are having a greater impact on the Earth than ever before. Scientists believe we now live in a new geological epoch: the Anthropocene, the Age of Humans.

Almost every environment around the world has seen some change due to human activity. Most of these changes have not been for the better. Ecosystems are at risk of collapsing and more species are threatened, endangered, or on the brink of extinction than ever before.

Swift action must be taken to identify the causes of ecological genocide and to protect endangered species before they disappear from Earth forever.

Are your students up to the challenge? 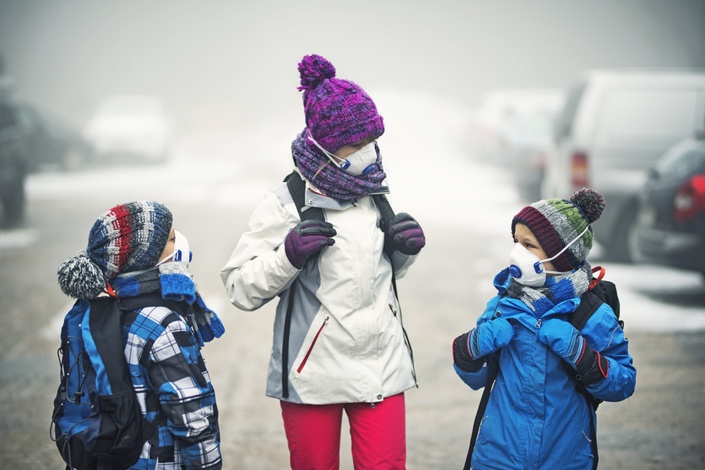 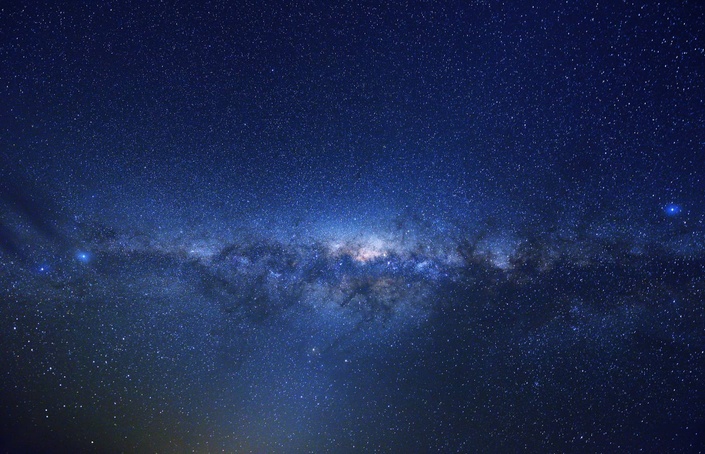 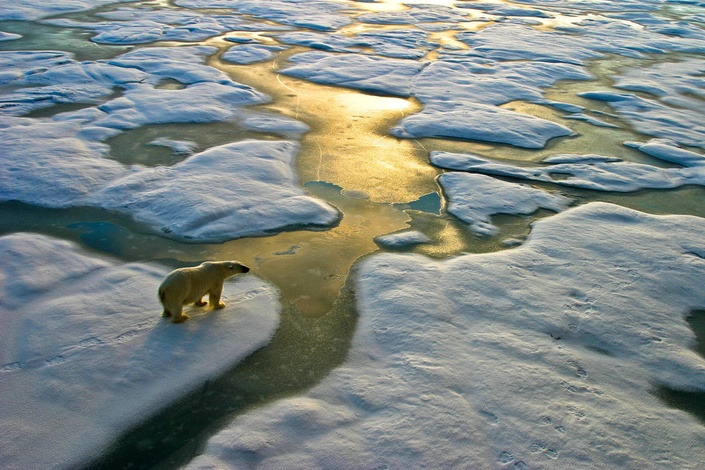 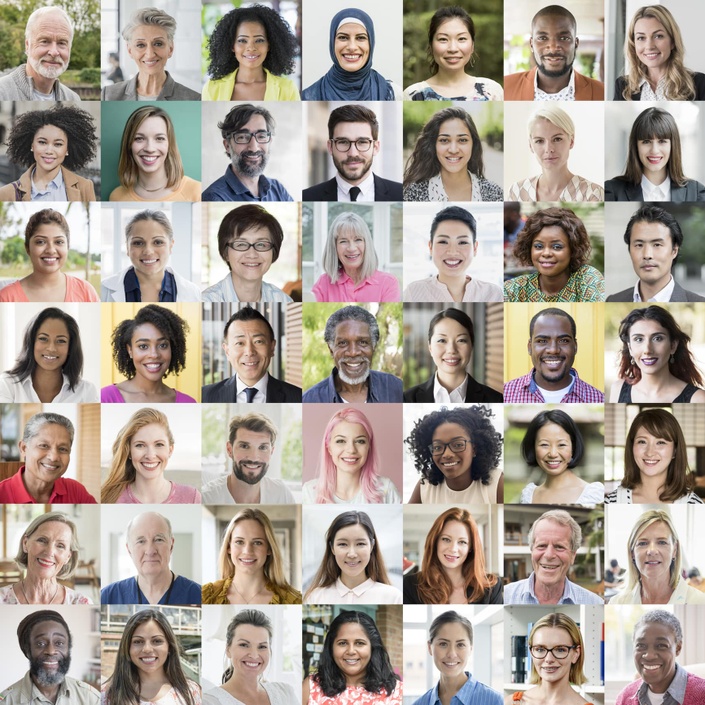 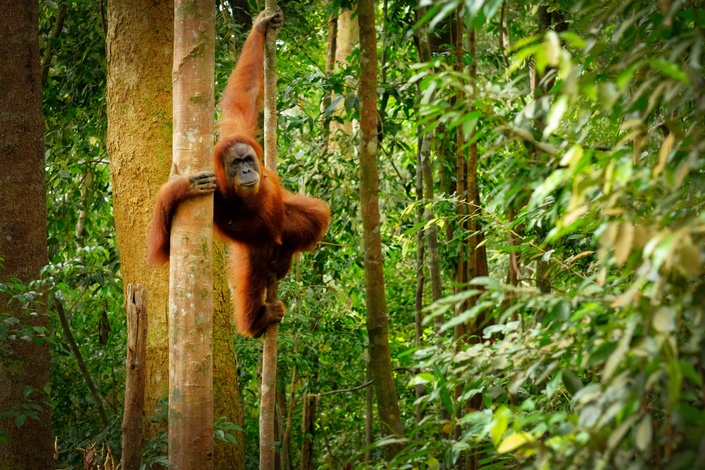 Back From the Brink 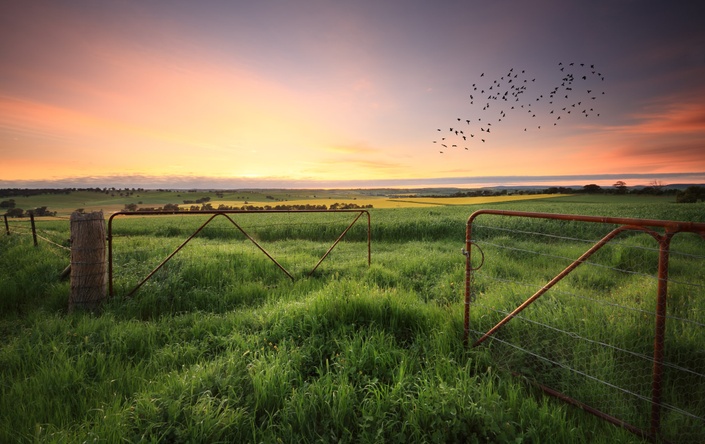